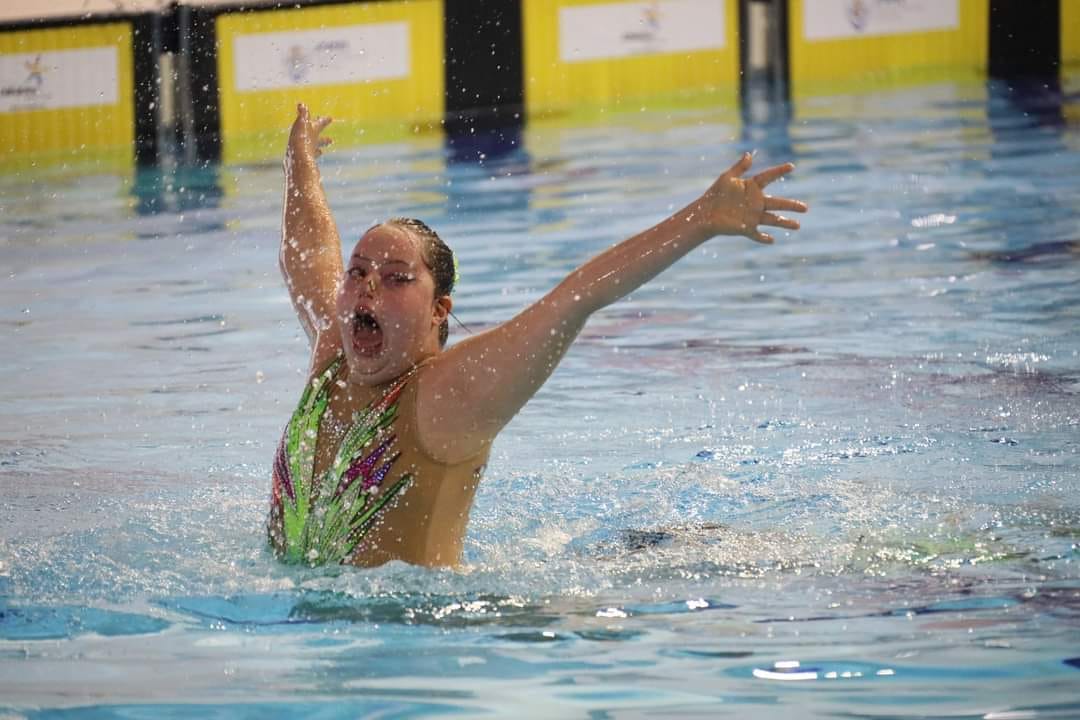 Artistic swimming is a hybrid form of swimming, dance and gymnastics, consisting of swimmers (either solos, duets, trios, combos, or teams) performing a synchronized routine of elaborate moves in the water, accompanied by music.   A recent addition to the Olympic repertoire is the event of mixed pairs, allowing men to compete with a female duet partner. Artistic swimming demands advanced water skills, and requires great strength, endurance, flexibility, grace, artistry and precise timing, as well as exceptional breath control when upside down underwater. Competitors show off their strength, flexibility, and aerobic endurance required to perform difficult routines. Synchronized swimming is both an individual and team sport. Lolli  Montico, Technical Director for Artitic Swimming writes: 2012 was the year we had some great news that Synchronized swimming was to be added to DSISO.     The 1st Synchronized Swimming World Championships were held in Loano, Italy.   There were a handful of countries that took part which included Italy, Mexico and Canada in the solo and duet events.  The second world championships were held in Morelia, Mexico in 2014 where we also had the team event.  Athletes from Argentina also competed in the event.  Synchronized swimming is a great opportunity for those who love the water and dancing as well as expressing themselves to music. It is a such a great sport and also enables the athletes to hear the music underwater.   Once you try it you love it! 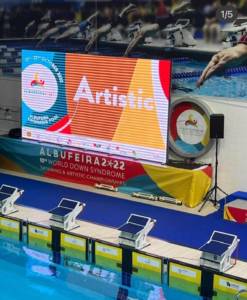